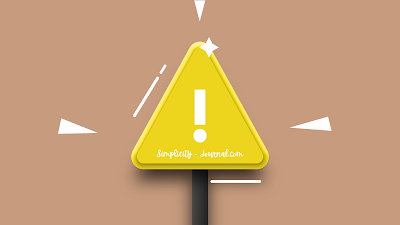 When a friend of mine sent out a marketing email explaining that he was working with twelve music teachers on a collaborative project and received a salty reply from someone demanding to know the names of the twelve teachers, we each interpreted the meaning of this response in completely different ways. His immediate reaction was to think that he had somehow done something wrong or violated some law and that this woman demanding to know the names of the teachers was going to take those names and go straight to some higher authority. I didn't think that at all, I assumed that she wanted to know the names of the teachers because she didn't believe that there were twelve teachers and she thought he was making the whole thing up.

Now the fact of the matter is that, upon further questioning, this woman was unable or unwilling to articulate why she wanted to know this information (which is freely available on the company website anyway) or what her actual concern was. As such, we were left to speculate as to the meaning of her response and we each did what humans do, we interpreted it through the filter of our own insecurities. In other words, we each failed to consider that her reactions tell us about her and our reactions tell us about ourselves.

How potentially dangerous would it be for me to assign my insecurities as someone else's motive when, in reality, I have no idea what her motive is. Further more, there's another rule of thumb that says "consider the source". Do not allow yourself to assume a defensive posture in a situation where the aggressor is unwilling to explain why they want to know something and especially when the information they want is readily available on your company homepage. The fact that they are unwilling to explain why they want to know now means that the burden of explanation is on them.

Not everything requires a response.

Quitting, when used as an intelligent strategy, can mean the difference between achieving great things and wasting untold hours on po... 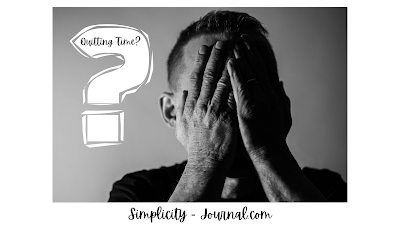